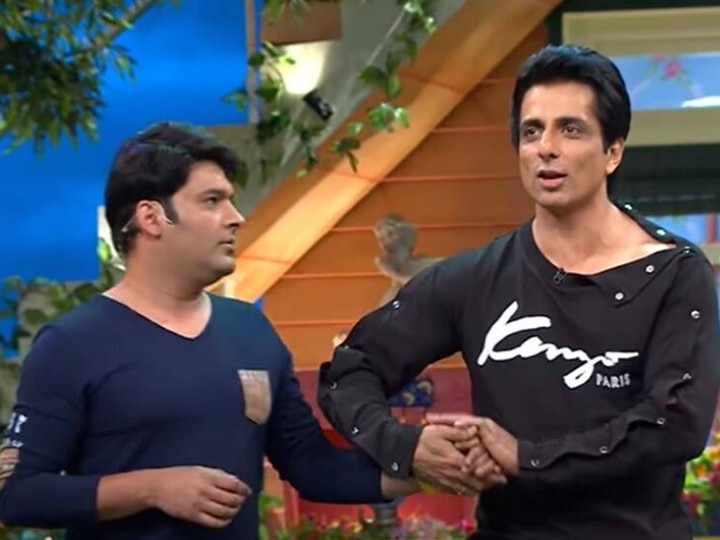 Here’s a good news for all the fans of ‘The Kapil Sharm Show’ as TV shows have resumed shoots with precautions on set in Mumbai, comedian Kapil Sharma and his team is also gearing up for the shoot!

According to reports, Sony TV’s weekend comedy show is all set to return to the sets while complying with the state government’s SOPs.

A report in Mumbai Mirror states that, the team has already started prep to resume shooting by mid-July in-fact the scripts and gags for multiple episodes have been locked. 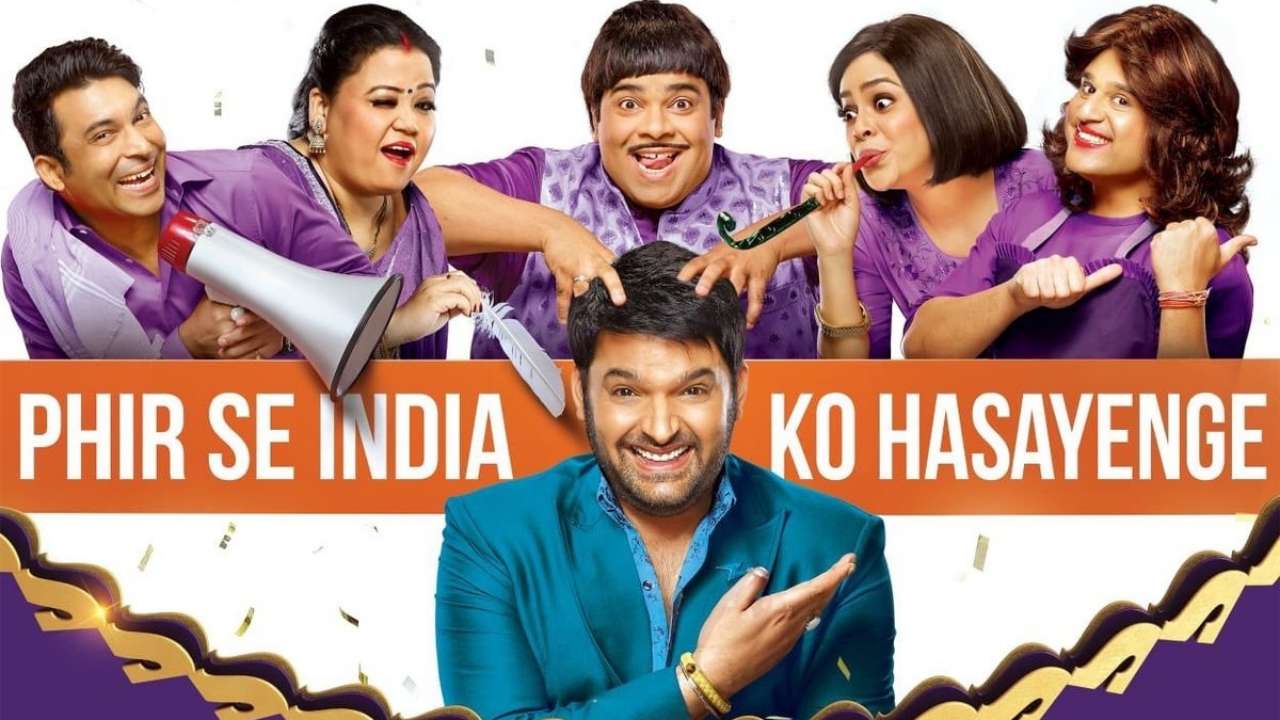 Interestingly, the entire ‘TKSS’ team- Kapil Sharma, Krushna Abhishek, Bharti Singh, Chandan Prabhakar and Kiku Sharda, is rehearsing through virtual conferencing. Judge Archana Puran Singh too will be back and the act will be situational with the current scenario and present it as an integral part of the humour.

The Mirror report further adds that sanitisation of the set has already begun at Mumbai’s Film City and the celebrity management team is in talks with several actors to make an appearance on Kapil’s show. 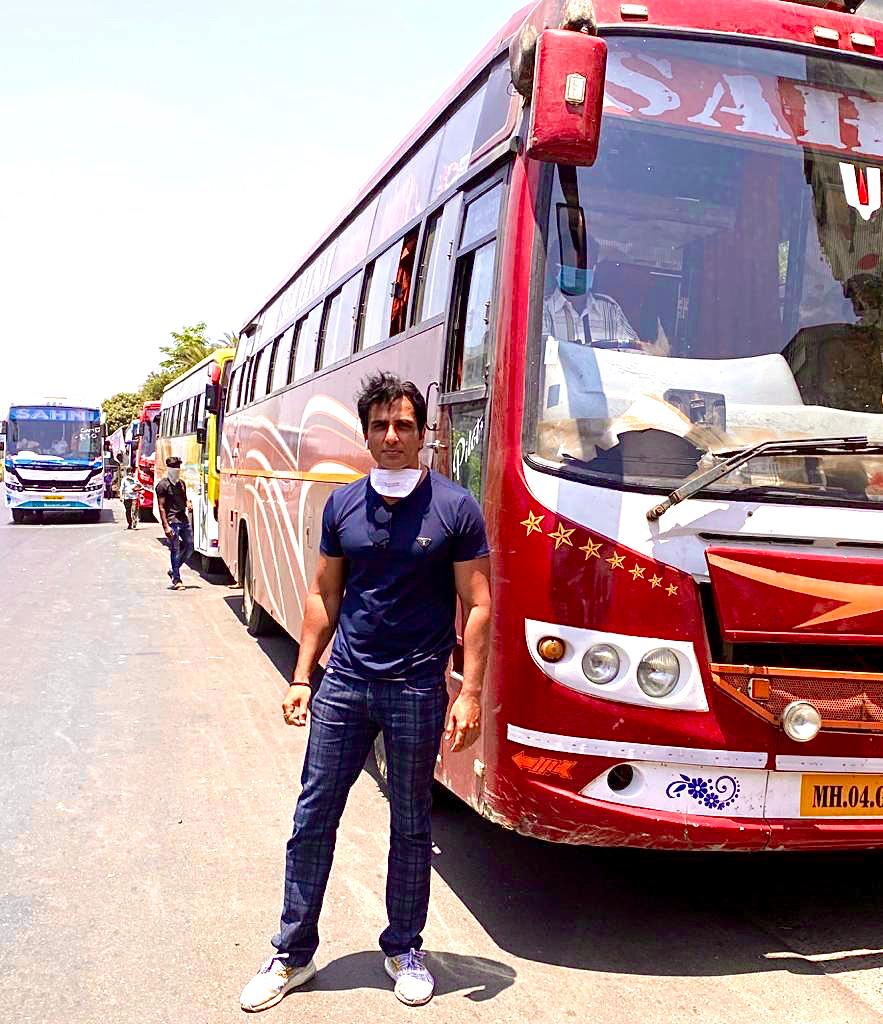 Meanwhile, buzz is that Sonu Sood, who has been in the limelight since the Covid-19 lockdown started, by sending thousands of migrant workers back to their home states, will be one of the first guests.

Kapil Sharma and the team want to acknowledge the work of Sonu Sood and the ‘Dabangg’ actor too is keen to be on the show, while talks are also on with other A-list actors.

A close source also informed the publication that, makers will make a few changes in the format of The Kapil Sharma Show, which was shot with a live audience, before the pandemic. Since it is essential to maintain social distancing norm, the interaction of the audience and guest celebrity will not be part of the show any more and creative are working on a new segment instead of the live audience.

So are you excited to watch Kapil & his company back on TV? Tell us in the comment section below!