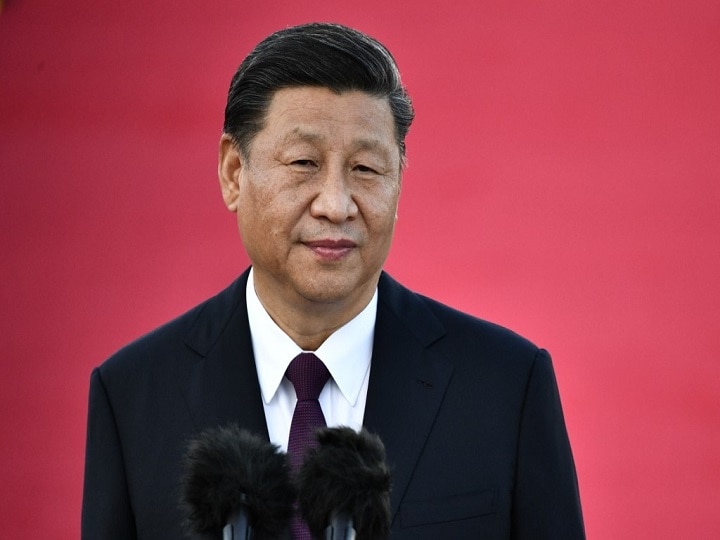 
According to The Wall Street Journal, the new law requires local authorities to take steps to supervise and regulate the city’s internet. Facebook, Instagram service, Twitter and Google-owned YouTube currently operate freely in Hong Kong, unlike China where the great Firewall censor the US tech giants in mainland China.

“Refusing to comply with authorities’ demands could put the companies at risk of legal action and Beijing’s scrutiny,” according to the report.

If US tech giants delete user accounts or content in response to authorities’ demands, users would start fleeing the platforms.

ALSO READ | WHO Says China Did Not Voluntarily Report About Covid-19 Outbreak In Wuhan, Its Office Did

Twitter said in a statement that it has “grave concerns and is committed to protecting the people using our services and their freedom of expression”.

The Hong Kong government on Saturday said the US has no right to intervene in the city’s internal affairs, a day after the American Senate unanimously passed a punitive sanctions bill in reaction to the controversial new National Security Law imposed by China.

The national security law, which Beijing put into effect and made public late on Tuesday night, on the eve of the 23rd anniversary of Hong Kong’s handover from British to Chinese rule, criminalises a wide range of behaviour and acts under four categories of secession, subversion, terrorism and collusion with a foreign power.